Well, it was a good thing I hadn’t booked much in early March, because I had one project extend a little longer than anticipated. We hauled a few loads of things to the new house, but there’s a lot at the old house that still needs to be packed. Over the past couple weeks, we’ve had a lot of interest in the old house and six or seven showings (including a second showing to one buyer), but it still hasn’t resulted in an offer. It has, however, resulted in much grumbling chez nous.

I had planned for us to move on Monday, but delays at the new house — this time, water damage in the kitchen, meaning the countertops had to be replaced — have meant that plumbing is still not working. The new countertop and sink might be installed by now, but I don’t think the main floor bathroom is at all usable yet. (The basement bathroom was gutted and will be finished after we move in.) TV and internet service have not yet been connected.

So Monday isn’t looking good for a moving day, but hopefully we can get in sometime next week. I don’t want to commit to additional projects in March and even early April, just because nothing is nailed down (heh) and I’ve had to write enough apologetic emails about deadlines as I’ve attempted to manage working from a house that’s actively for sale.

It would, however, be a good time to schedule projects that will begin in April and May. Contact me at editing@lastsyllable.net. 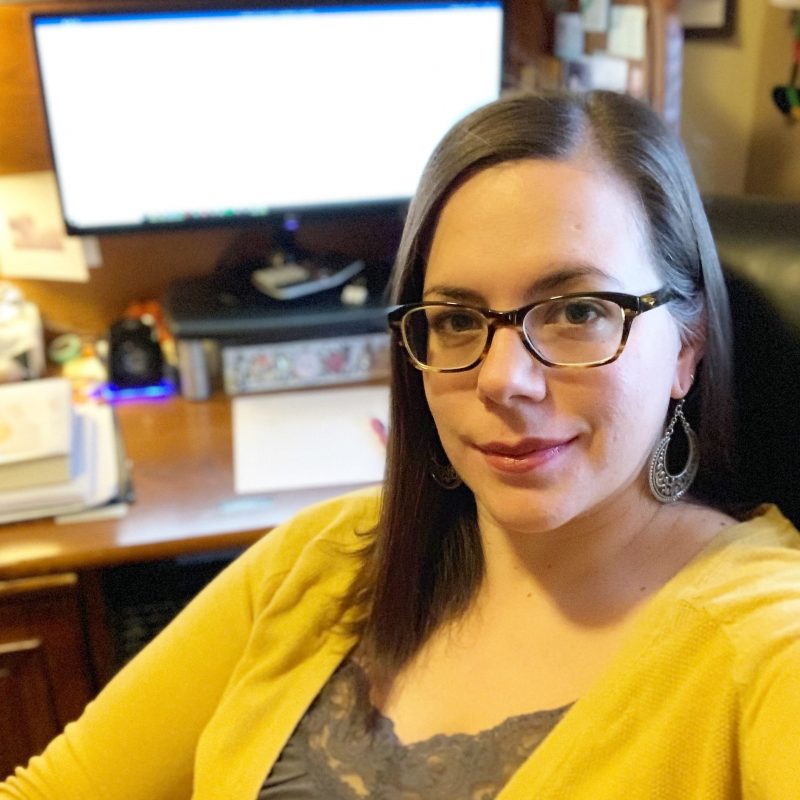